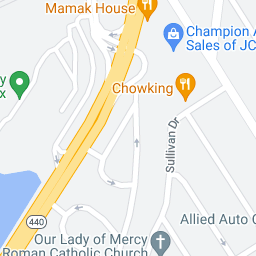 The property is located within the industrial suburb of Kuleka, which forms part of the Empangeni Township. Kuleka is set on the south eastern border of Empangeni. The area generally consists of older type industrial and commercial property interspersed with newer facilities. The area is a high-volume trading area with high levels of pedestrian and vehicular traffic.

Empangeni is positioned approximately 2 kilometres west of the N2 National Freeway, which follows the KZN coastline. Empangeni is set on the KwaZulu-Natal North Coast and is approximately 170 kilometres north of Durban City, as well as forming part of the greater Zululand region.

The property is accessed off 5st Street, which is a short cul de sac road and is approximately 200m south of the round-about intersection with Main Road (102). The R34 Main Road lies approximately 1.7km north of this round-about intersection. The R34 extends past the N2 and is the main access road into Richards Bay. Most modern amenities are found within Empangeni, whilst alternative amenities are located in Richards Bay. The Empangeni High School and the Empangeni Country Club are a short drive away.